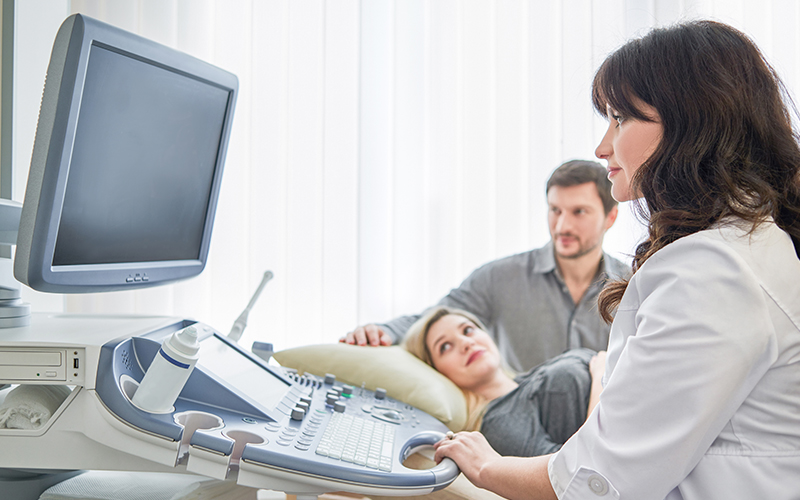 Can machine learning find out if there is a connection between the ecology of a place and a spike in dengue fever cases there?
Ishveena Singh July 1, 2017 Machine Learning 0

According to the World Health Organization, mosquito-borne arboviral infection dengue is endemic in 10 countries of South East Asia. The vector mosquito Aedes breeds in stagnant pools of water in urban and semi-urban areas. Since East Asia is prone to floods, scientists thought it would be worth analyzing if floods induced by climate change had any correlation with dengue hazard worsening in cities. Though a definitive evidence of the correlation couldn’t be found, a research backed by machine learning methods has indicated at a strong relationship between the two.

The study was undertaken by Japan’s Ehime University in association with the University of Tokyo, the Philippines’s De La Salle University, and Indonesia’s Padjadjaran University. The city of Manila was chosen for the scope of this study, not only because it is a dengue hotspot, but also because insufficient drainage facilities make the city flood-prone. The researchers collated the following data elements from 2009-2014 with an aim to create a predictive risk map for dengue in Manila: 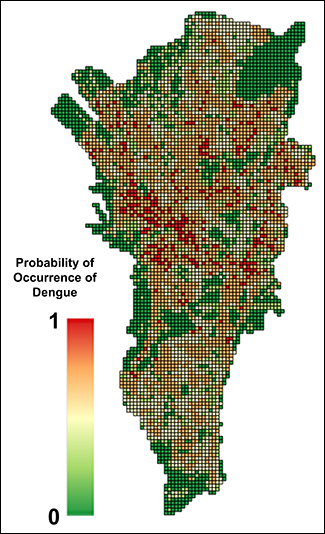 Using established machine learning methods, the researchers created a software model to examine how the datasets are connected. The software began by studying a simple, internal model of the connection between the rainfall in an area and the number of dengue cases registered there. After several iterations, the software learned how to fine-tune this model, and eventually started predicting with growing accuracy the risk of dengue transmission on the basis of the local conditions.

Consequently, the research team was able to figure out how many cases per 1,000 people can be anticipated at different locations of the city based on the flood risk and land usage in that area. The study also indicated that dengue risk became quite escalated after receiving high rainfall, especially if the Southern Oscillation Index (SOI) at the time was also high and the rains coincided with the maturation of mosquito larvae. La Niña was also found to be a factor contributing to more dengue cases. Interestingly, the most flood hazards did not result in higher risk from dengue, possibly because mosquito eggs and larvae get flushed away by strong currents.

The head of Molecular Ecology and Health Laboratory at Ehime University in Japan, Kozo Watanabe, believes that this machine learning system could give government officials evidence to base their health and environmental policies on. It could also help them decipher where the drainage system needs immediate attention or where they should be building a new dam. So now, the researchers will work on developing scenarios of how governments and cities can predict dengue incidence in their jurisdiction by utilizing drainage and land use data and come up with effective countermeasures.